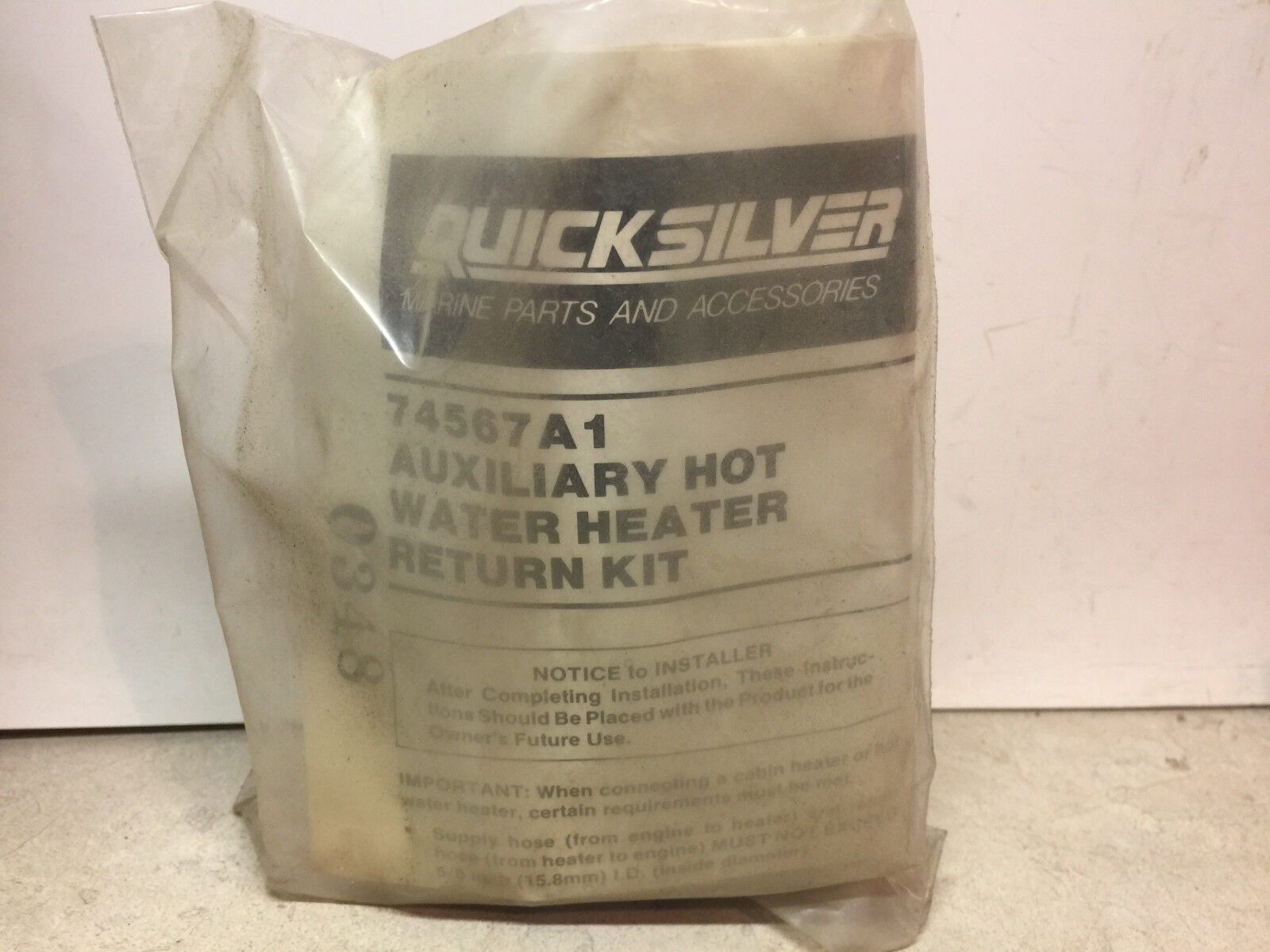 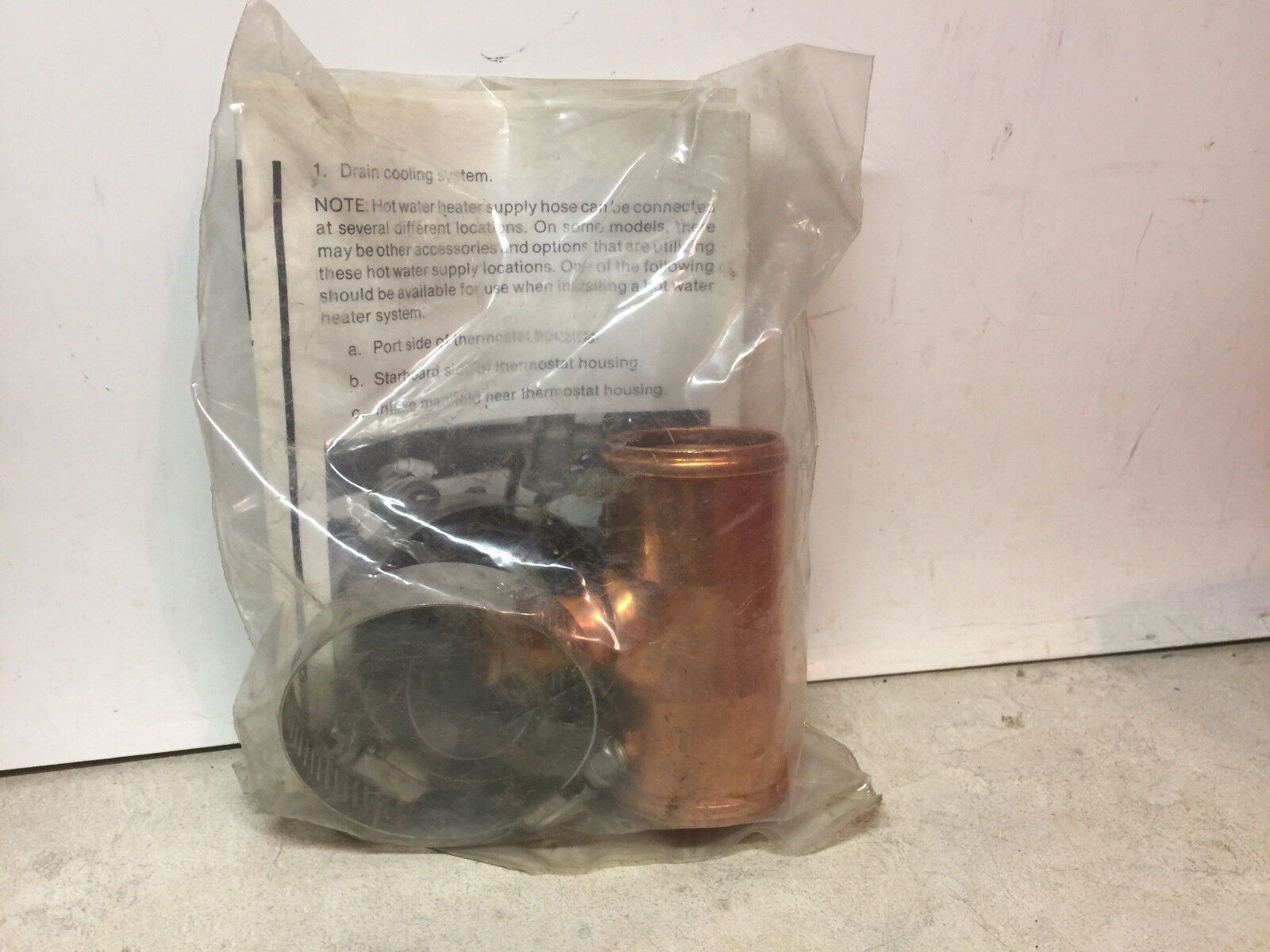 Madman Anime Festival is upon us again in beautiful Melbourne! With a slew of guests, Cosplay, premiere screenings, art, Music, video games and a whole lot more!

In this episode the team reunites to discuss many things ranging from…wait…whats this??? A Strange figure approaches…oh my… Is that a Rare Peter Biu in the distance? What does this old staff member have in store??? What are his motives?? Overly dramatic returns aside, Pete finally rejoins the team to talk everything from Neo Geo […]

The RD podcast crew are back in town and boy do we have an explosive episode for you, We talk with William Chang, Founder of Gameout and organizer of the Go Game Market, That’s right a swap meet market right here in Melbourne and on this Sunday 24th of June. Have a listen to what […]

The three amigos are back and bubbly! We talk everything Bubble Bobble, where it started & what it created, as well as its two main sequel’s, Rainbow Islands and Parasol Stars. So join us as well as Bub and Bob on a ride somewhere over the rainbow, ensure you have your choice beverage and favorite […]

In this episode, the boys put the World Heroes series under the microscope. Originally released on SNK’s MVS arcade hardware, the series was a fighter with a few quirky differences, from a roster of well known historical icons, to potentially the first fighter to introduce mid air fireballs!

Were Still ALIIIIVE!!!! The Retro Domination Podcast has risen like phoenix to spread the love of Nostalgia. Not Happy with letting the show die, we decided to flog a dead horse as much as possible! In today’s show, Tim And Matt tell us all about whats happening with the show, what they’ve been up to, […]

3 Centurions (Daz, Taggsta & guest Aaron Clement) Wise from the gwaves to rescue Altered Beast from the barrage of mediocre reviews . The trio will seriously need to “Power Up” if they are to find the Arcade Perfect Version. Which version will receive the Golden Tiger Turd Award and be “Welcomed to its Doom!!!!!” […]

Daz ‘Tiki’ Borg and Phee Phee Taggsta jump on a balloon and float off from Australia to visit New Zealand and boy do they have a Newzealand Story to tell! Stories of grand conversions rein with this cutesy platformer so surely this month there will be no ‘Golden Turd Award’…… There’s only one way to […]

In this episode Tim looks at 3 films, Orca The Killer Whale, The land that Time Forgot and Cannibal Apocalypse! From Killer Whales who have it in for Irish Fishos, to cheesy Dinosaur Puppets all the way to uninspired Vietnam Vet Cannibals! So pop up your feet, grab a harpoon, dodge a Teradactyl and sink […]

We are back with episode 108 of the Retro Domination podcast! Firstly, an announcement: After 5 years and 107 episodes, we are both happy & sad to announce that this episode is the second to last episode of the podcast and that our final episode will be episode 109 and will be recorded and released […]

In episode 23, Matt guests and talks about his and Tim’s time at Madman Animefest, Mark gets super excited about the awesomeness that was BlizzCon 2017 and Tim laments at the feaeces covered “game” called Call of Duty WW2… All this and more!   Download this episode (right click and save)   Show Notes: A […]

Pre-Season football is typically comprised of friendly competitions in order to get your team’s fitness and skill levels up in preparation for the real thing a few months before the season starts, well Jon Hare has kicked it into over drive with early access now available for Sociable Soccer. If you grew up in the […]

Happy Halloween!! In this review episode, Tim gets knee deep in blood, spectres and crocodiles in a 4 horror film review megafest! The Entity, Red Christmas, Dark Age and Devils Rejects all come under the microscope. Huge thanks to Umbrella Entertainment! Grab some Tutti Frutti ice cream, pop your feet up on a severed torso […]

The boys are back and they speak to the one and only Chinny Vision the Vintage Computer extraordinaire. Chinny talks about how he got involved with computers and his Youtube channel. Laughs were also had so check this ep out if you love your old computers. You can check out ChinnyVision here Or check out his […]